A downloadable game for Windows

DUE TO THE INCREDIBLE RESPONSE TO THIS GAME WE WILL BE CREATING A FULL VERSION WITH AT LEAST 2 MORE GIRLS TO CHOOSE FROM! 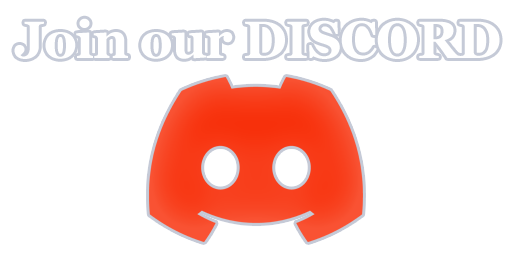 This is SCP-8008-1, an anomalous piece of software containing a "Dating Simulator".

Only those with Class-4 clearance or above have authorization to run the software.

CHECK OUT THE OST 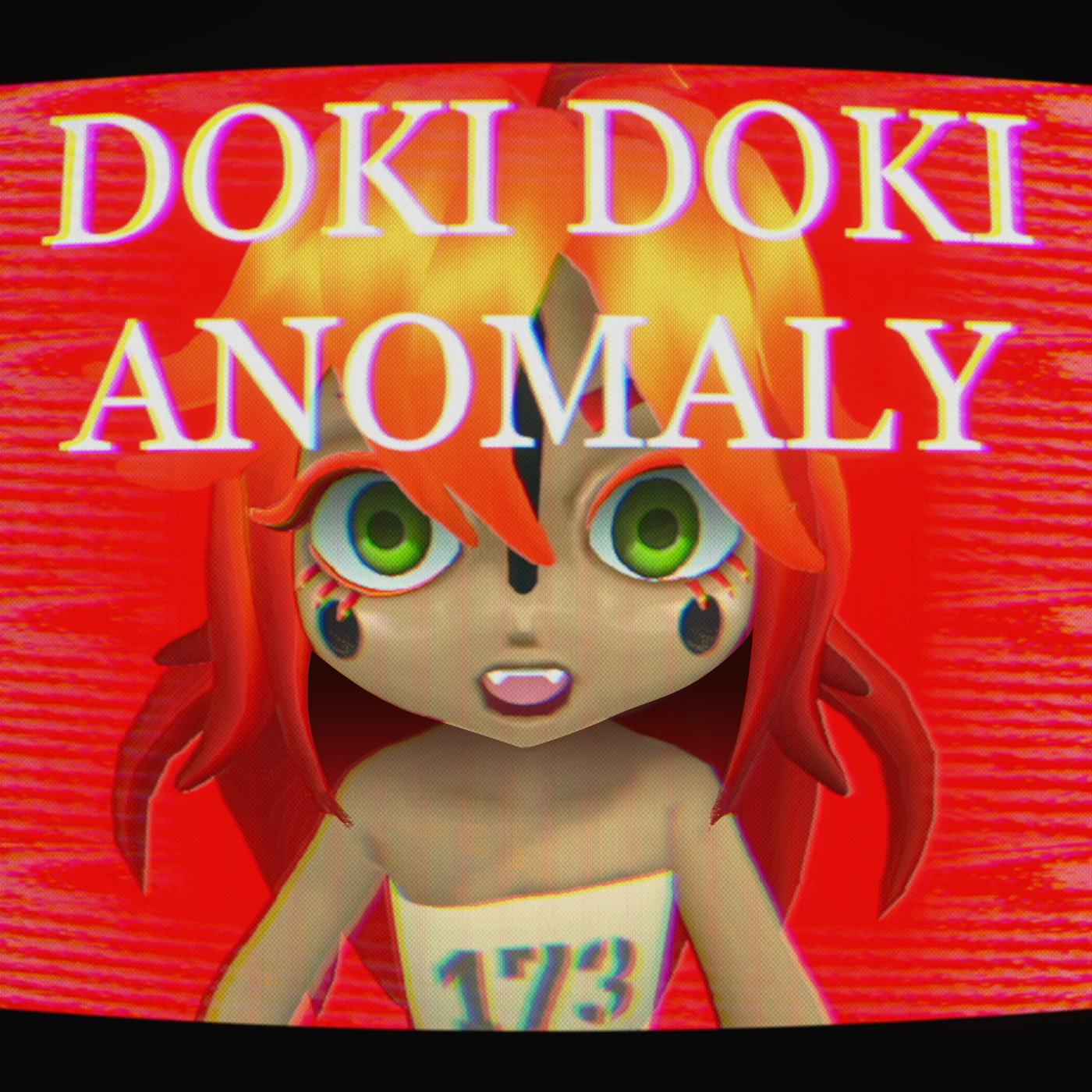 [FOR THE THEME: LET THERE BE CHAOS]

It's been two months, but I've finally finished the video about Brackeys Jam best games and your game is one of them:)

Here is the video:

It is premiering November 6th at 13:30 UTC and you are very welcome to join the premiere "live"!
Reply
Flightyfelon Games1 year ago(+1)

Reply
Neco The Sergal1 year ago

Saves for the Steam version are broken? And the mouse cursor isn't aligned properly for Main menu UI but is fine for the puzzle section. Thought to let you know to update that, my saves go into a Loading state that goes 3-5+ minutes with what feels like no end.

thank you we are working on fixing it!

Will you add good ending(s)? Make her real and show the world while holding hands?

Reply
nothing here1 year ago

i mean ig i will try it

I don't know any of the references, but the game is amazing! It will very likely make it into my video about best Brackeys jam games! Did you make the music and sounds yourself?

I wish I'd played it while streaming, it would be even more fun!

Oh thank you! Yes Julian made all the music and his soundcloud is on the game's main page. :) There is a way to survive if you don't kiss her in the third act

The music is awesome. This is the only game in the entire jam, that I rated 5 for audio (and I played and rated 100 games already).

I actually played a couple of times, with choices I make "flipped", but wasn't able to survive. Maybe I'll try again later, when you have an update.

My main suggestion would be: try to make the game more welcoming to people unfamiliar with SCP (like myself), because it seems like there were quite a lot of terms used and I was somewhat lost.

Another suggestion: make it clear who you currently play as and who talks. At moments I wasn't sure if the current line is said by my character or by someone else.

Now I recalled there is actually a third small suggestion: when something happens in the text (and not speaking), you can separate it from speech either visually or for example with <>
(e.g. Player: Would you like to <raises hand> touch my hand?)

Those are some really good suggestions! Perhaps I could add a glossary tab that people can open during play. And yes I totally agree that the speech could be more clear

I am Terrified, the game is good but now i have a Mental brakedown.

cool i have not played yet but i hope their is more than just scp 173. because if that is case i might be not really interested to play as much

Hey :) we’re gonna be releasing a full version in October with 2 more girls

Wonderful game with a nice mix of mild horror and affection. Would've loved to see more, but pumping all of this out in just one week is amazing! Especially since you did some really weird new stuff with the matching game.

Btw: Your link to SCP-173 above leads to SCP-682. I can't help but wonder how something like that would happen. Did 173 break your clipboard while you were blinking? :-)

Oh! Thanks for letting me know! I'll fix that haha and thank you :) If you're interested we're going to be putting out a full version of the game in October so hang around for that.

I know, I'm already on your Discord as Kagayo. :-)

Highly recommend this game. Can’t figure out how to click the face, though.

How did you do the fish-eye filter?

it’s one of the post processing effects in Unity:lens distortion

Oh wait, I thought this was made in renpy xD

Reply
Neco The Sergal1 year ago(+1)

Gave it a Let's Play, I enjoy the fact that I get a sense you're not taking the piss (But sort of are?) while still respecting a decent amount of serious tones and not breaking the SCP Universes' 'Laws' of nature so to speak. Future version HAS to have SCP-1471 :p . . .

you a furry my dude

Reply
Neco The Sergal1 year ago(+1)

You want a cookie for being able to point that out?

I absolutely love making terrifying things cute, and you nail it with this. It was worthwhile getting the different endings just to see how the story played out.

Hi, first I want to say that game with an idea is quite interesting.

in this game I like the ost that plays in the last minigame before endings 1 or 3, so I wonder if I can get this ost somehow?

I know Julian is planning to get the SoundCloud up today or tomorrow :)

that’s exactly what we’re going to do! The huge response to the game has made us decide to make a full version :)

Check out the discord link above

Welp. I honestly never would have though of mixing the SCP stuff with the Japanizing beam. But it's honestly very interesting. I'll be keeping an eye out on this game.

Here's my channel for other games I have played. https://www.youtube.com/c/Levont

Is the Steam version of the game paid? (I actually want it free coz I'm broke ;-;)

it will probably be paid, though this version will be free forever!

Paid is not good.

its likeness is owned by an artist known as izumi kato and he only allows its use for non-commercial purposes.

which is exactly why the likeness of the sculpture made by Kato appears nowhere in the game. :)

The sculpture is not a human girl with green eyes and red hair. There are certainty resemblances but even the facial markings are different.

It is also available free, which satisfies other clauses.

got a antivirus warning for "idp.generic" when I clicked on the exe (its prolly just avg being avg)

Loved it. Is there a happy ending where you end up with SCP-173?